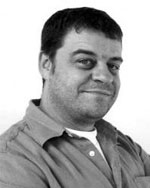 Everything you need to know about Around the World in 80 Days.